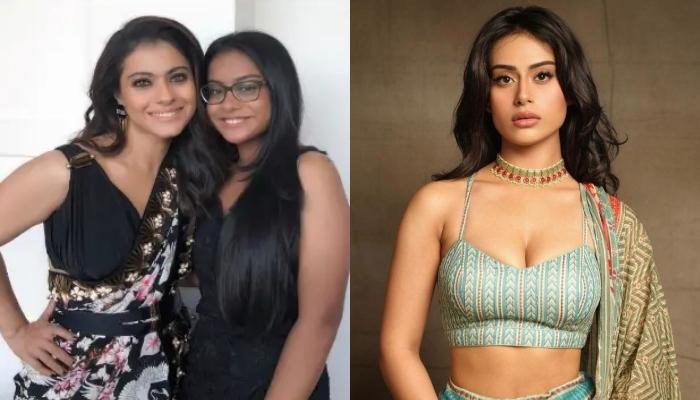 Daughter of Ajay Devgn and Kajol, Nysa Devgan is a social media sensation. Even though the star kid prefers to stay away from the limelight, she always hogs attention, thanks to social media. Nysa has a private IG profile, where she shares her beautiful pictures and videos. And people are so crazy about her that they somehow manage to get hold of unseen glimpses of Nysa and share it on her fan pages.

On October 21, 2022, Kajol’s daughter, Nysa Devgan, attended Bhumi Pednekar’s Diwali bash, and one of her videos was doing rounds on the internet. In the video, she could be seen sitting in the backseat of the car with her friends, while her friend, Orry was spotted in the front seat. As soon as Nysa watched the paps, she started giggling and was seen talking to her friends. As soon as the video went viral, a section of netizens wasn’t able to recognise Nysa and flooded the post’s comment section to mention the huge change in her appearance. 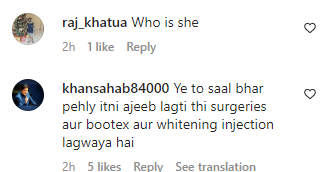 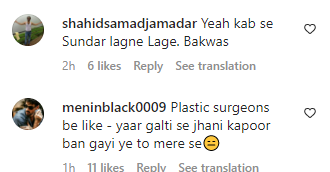 As per a report in DNA, in a recent interview, Kajol opened up about her daughter, Nysa’s recent transformation and revealed that she prefers to take beauty tips from her daughter. Revealing Nysa is an expert in beauty hacks, Kajol added that she asks her to apply a face mask thrice a week. She also mentioned that her daughter is a fitness freak like her father, Ajay. In her words:

“Nysa is very active on the internet, and she knows everything about beauty and health. She applies a face mask thrice a week and advised me to do the same. Just like her father, Nysa is also a fitness freak.” There is no denying that Nysa Devgan is dedicated to fitness, and she practices Yoga and cardio on a daily basis. However, if you’re wondering what Nysa eats in a day, as per the reports of India Today, the star kid drinks 2-3 glasses of hot water on an empty stomach, and then eats boiled eggs, fresh fruits and oatmeal.

Nysa has been the talk of the town for a while now, courtesy of her sartorial choices and party time with her friends. Moreover, her fans have been waiting for the star kid to announce her Bollywood plans. Earlier, in an interview with Bollywood Bubble, when Kajol was asked about the anticipation around Nysa’s plan to join Bollywood, the doting mommy said that her daughter is a grown-up woman, who can make her own decision. However, she added that she would neither force her to take that decision nor pull her away from that path. In her words: We can’t wait for Nysa to make her Bollywood debut and grace the silver screen!

Next Read: Charu Asopa Gets Emotional As She Shares Glimpses Of Her New Home, Says, ‘Enough For Me And Ziana’

AWESOME NEWS! Now you can download BollywoodShaadis app and never miss a story. Get App

AWESOME NEWS! Now you can download BollywoodShaadis app and never miss a story. Choose your device Android or IOS (Apple)